Parthesh Thakkar, with nearly two decades of hands-on experience in foreign education industry, has become a brand name among the overseas education and immigration aspirants. He has dedicated 17 years of his life towards helping candidates right from IELTS Training, selecting courses for higher education, shortlisting colleges and universities, applying to these institutes for countries like Canada, USA, Australia and New Zealand to name but few. He is now able to extend a helping hand to many in getting Permanent Residency visa to Canada. Thousands of people have realised their dream of studying and settling in foreign shores under his expert guidance.

He also holds a very high success ratio in solving rejected cases. Many clients who got their visas rejected earlier have become successful in getting their visas under expert guidance of Mr. Parthesh Thakkar. He has been a columnist with Divya Bhaskar and now his videos are regularly posted on Divyabhaskar.com and their Facebook and Instagram pages, where he answers questions on various visa categories for different countries. 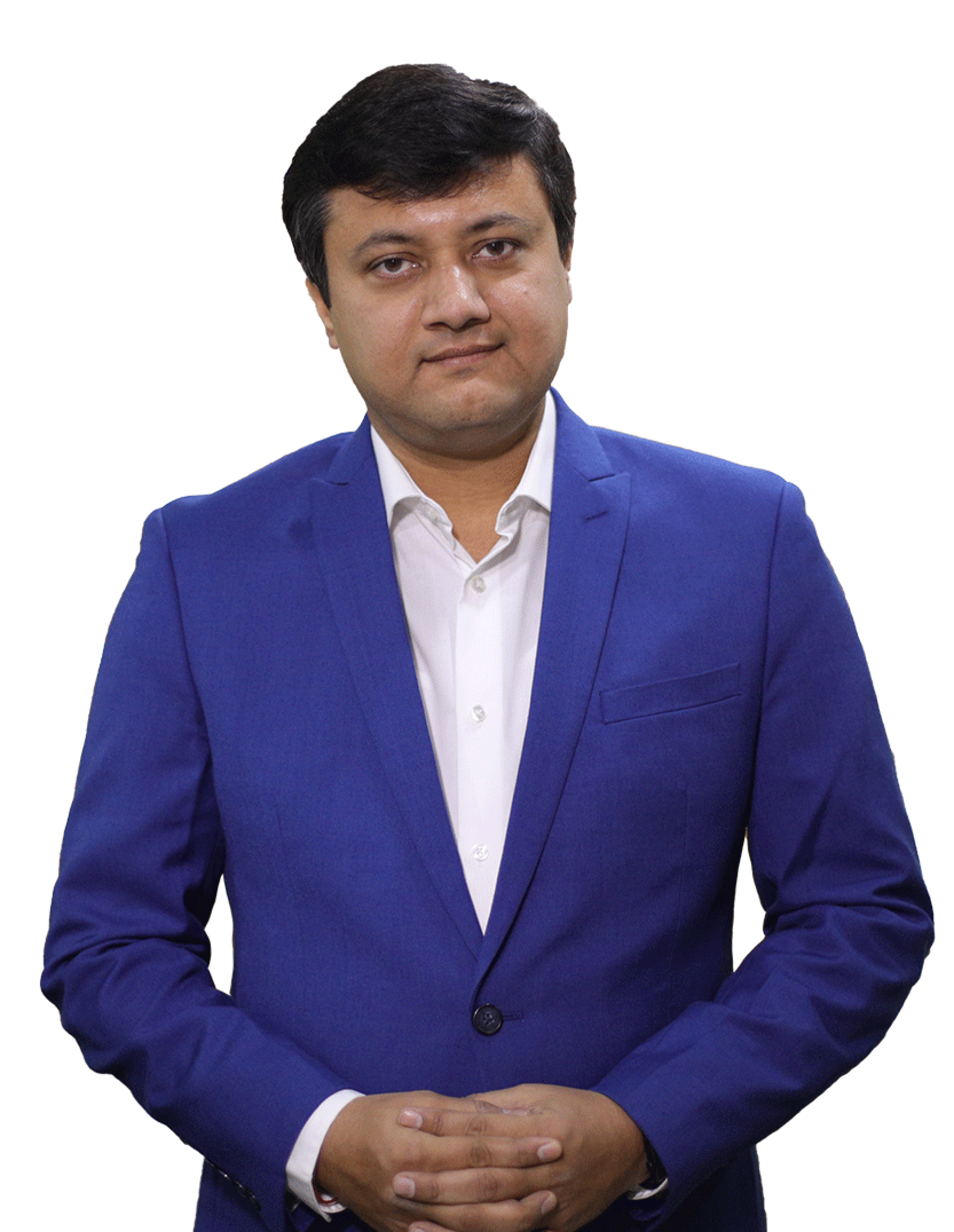 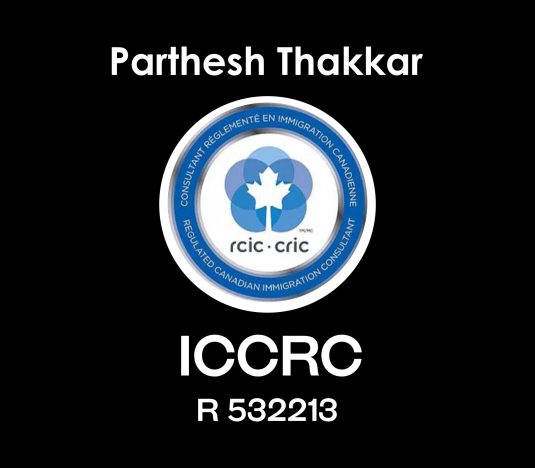 He has cumulatively acquired milestones starting his journey with the establishment of his company Angel EduNext in 2008 which eventually became Angel EduNext Pvt. Ltd. in 2019.

During the period 2015-2017, Mr. Parthesh Thakkar added many feathers of industry-best accreditations to his cap with being a Certified member of AIRC, ICEF, ENZ, WEBA, EAIE, NAFSA, UniAgents, NET and many more.

He is a dignified member of ICCRC (Immigration Consultants of Canada Regulatory Council) authorized by Government of Canada which came in Feb 2019.

He now serves as a CEO of Angel Visa and Immigration and as a director of Angel EduNext Private Limited.

His books on IELTS have been the best sellers in its segment and are considered to be the superlative referral source for the candidates taking IELTS exam.

The first book by him, ‘The Ultimate Guide to IELTS Speaking’ was launched in August 2007 with the revised edition of the same being re-launched in 2018 along with free video tutorials.

His second book, ‘The Ultimate Guide to IELTS Writing’ hit the shelves in January 2013 with free video tutorials. 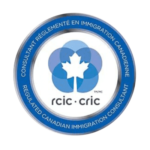 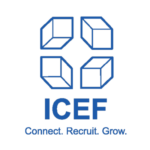